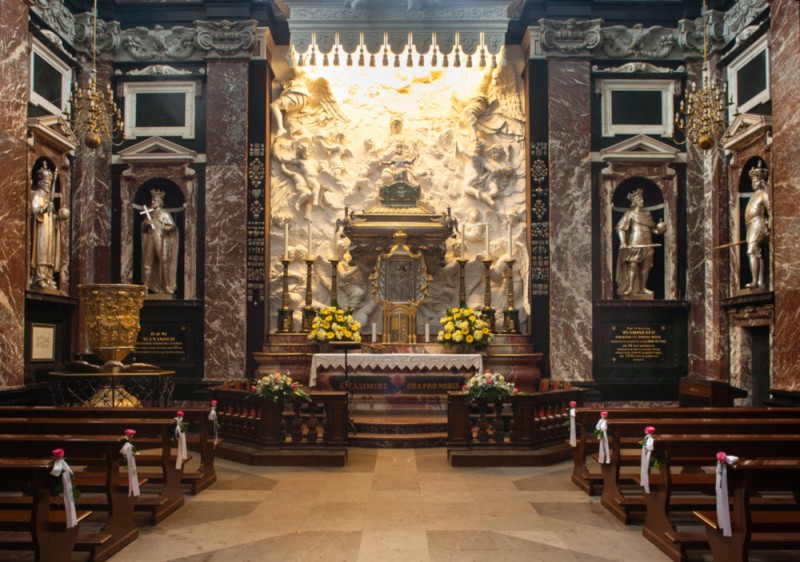 An outstanding early baroque work created by the best Western European artists, modelled on Sigismund’s Chapel in the Wawel Cathedral in Cracow.

St. Casimir's Chapel in the Vilnius Cathedral was founded by King Sigismundus III and King Władysław IV to commemorate Prince Casimir, son of Casimir IV Jagiellon and Elizabeth of Austria. This outstanding early baroque work was built in 1623-1636 by Italian artists, who were inspired by Sigismund’s Chapel built in the Wawel Cathedral in Cracow a hundred years earlier and by Capella Sistina and Capella Paolina at Santa Maria Maggiore in Rome.

The original builder of St. Casimir's Chapel was Constantino Tencalla. Destroyed by the soldiers of the Duchy of Moscow in 1655, the chapel was restored in the years 1678-1692 by artists and builders such as Michelangelo Palloni (frescos) and Giovanni Pietro Perti (stucco work).

King Alexander Jagiellon, Queen Barbara Radziwiłł and the heart of King Władysław IV are buried in the crypt under the chapel.

The Royal Prince Casimir (1458-1484), appointed by his father as the successor to the throne, was canonized in 1602 and subsequently became the patron saint of the Grand Duchy of Lithuania. March 4 is the day of remembrance of St. Casimir in the Catholic Church. While writing about it, it is impossible not to mention Saint Casimir's Fair (Pollish: Kaziuki, Lithuanian: Kaziuko mugė), which is a fair organized in Vilnius on March 4. Its beginnings should be associated with the ceremonies accompanying the transfer of St. Casimir’s relics to the chapel founded in his honor (1636).

Originally the fair took place at the Cathedral Square, but at the beginning of the 20th century it was moved to Lukiškės Square. After Lithuania had regained independence, the fair returned to the Cathedral Square and is now an important holiday for Vilnius. The traditional delicacies of the fair are gingerbread hearts and obwarzanki smorgońskie, a kind of pastry (similar to bagels) whose name comes from the town of Smarhon’, located 80 km east of Vilnius (today in Belarus). 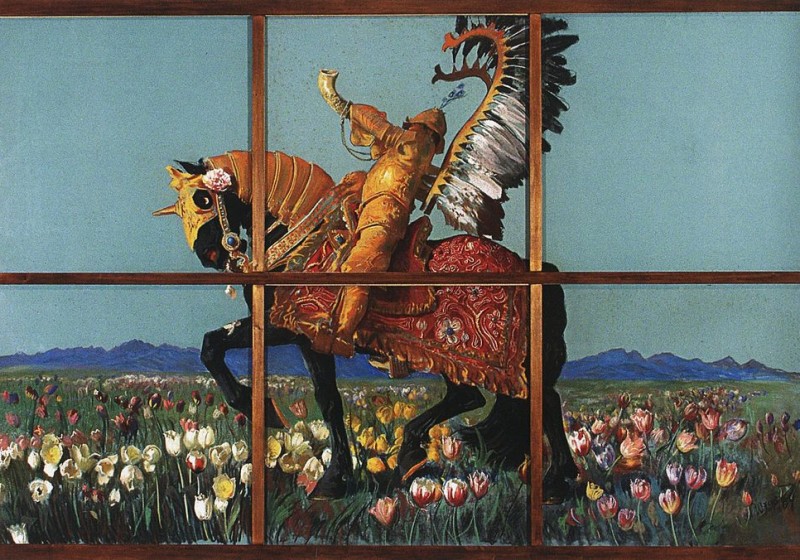 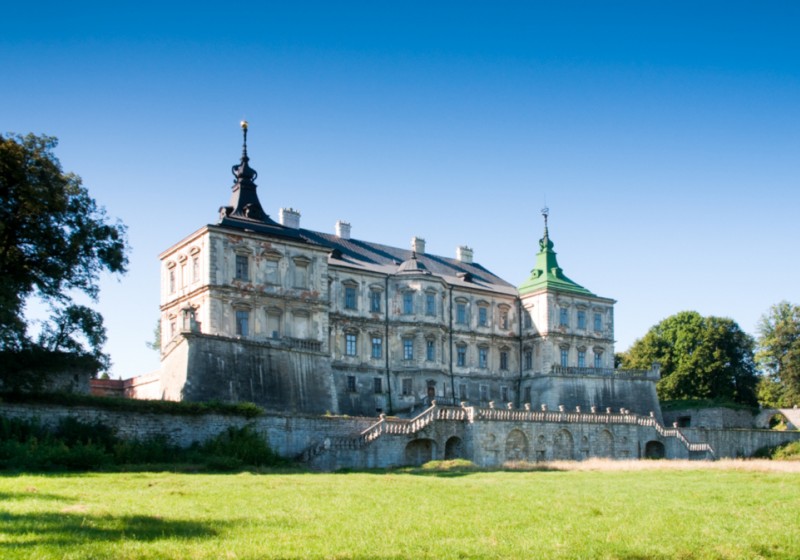 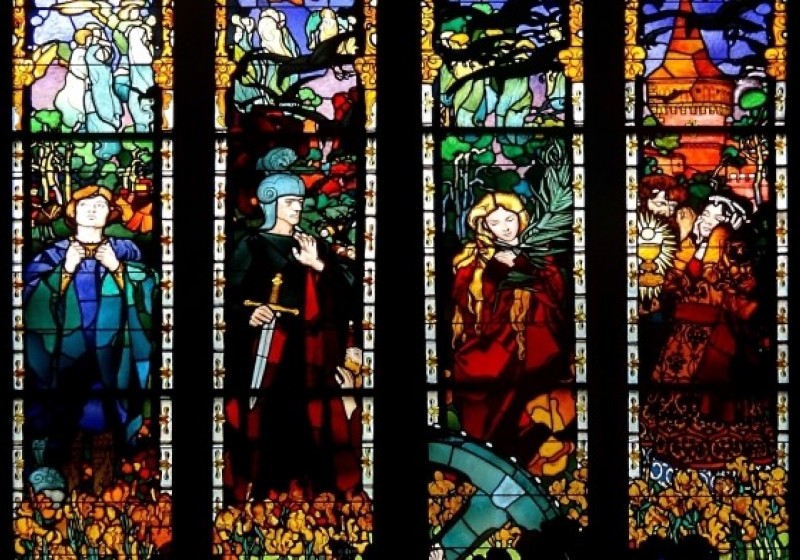